Billboard Interview with Dharia and Monoir 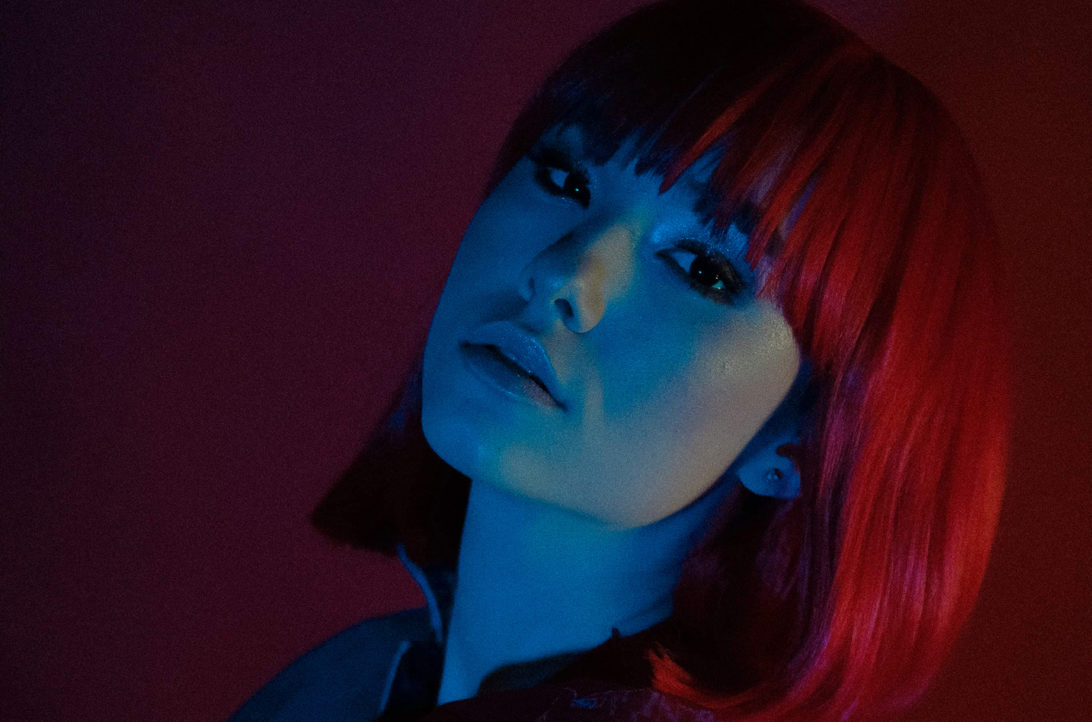 MUMBAI — The most Shazamed track of 2019 in India wasn’t a Bollywood or Punjabi pop hit, but an electro-pop song by a little-known teenager from Romania.

“Sugar and Brownies” by Dharia was also one of the top 10 most streamed English-language tunes on local audio streaming service JioSaavn during the past year. Its success in India can be traced to users on video-sharing app TikTok who found themselves drawn to its infectious hook line.

Dharia is the alias of 15-year-old high-school student Daria Comanescu. She co-wrote the track, her debut release, with her 21-year-old sister Iarina Comanescu and music producer Monoir, aka Cristian Tarcea, the founder of Romanian label Thrace Music, which released “Sugar and Brownies” in October 2018. Ultra Music has distributed the song worldwide.

Tarcea says he realized people were discovering the song on TikTok after it began taking off on YouTube. “People were leaving comments like, ‘Who came here from TikTok?’” says Tarcea. “But they weren’t all searching for ‘Sugar and Brownies.’ Many were searching for the hook line ‘uhhh na na na na.’”

There are currently over 1.7 million videos featuring the composition on TikTok, which users have variously tagged #sugarbrownies, #sugarandbrownies and #sugarnbrownies on the app. ByteDance’s office in Mumbai tells Billboard that approximately 53,000 creators in India have used the track as background music for videos related to “food, fashion, lifestyle and travel.”

“Sugar and Brownies”, with its infectious wordless hook, was a perfect match, says Jay Mehta, the director of digital business at Sony Music India. “For songs in which the vocals dominate, you need to feature lip-synching or dancing,” he says. “‘ Sugar and Brownies’ helped creators make a variety of content.”

Read the rest of interview here.