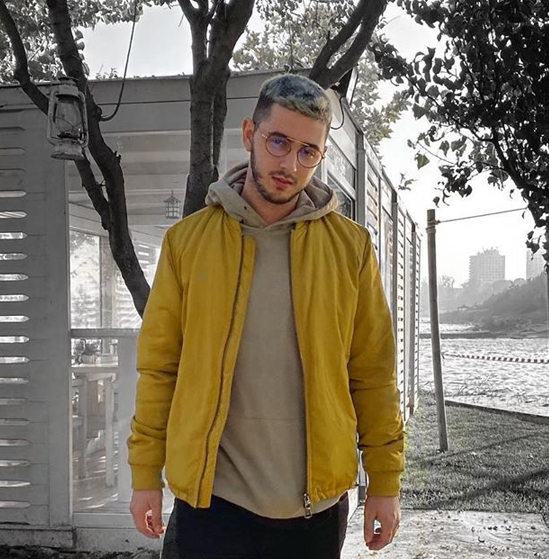 Erin Danet, a young songwriter known as 3RIN, lives close to the heart of Romania, in Brașov. From his early childhood years he developed a passion for playing music on guitar and drums, so he ended up studying canto and piano at the Tudor Ciortea Highschool.

An avid follower of Thrace Music’s sound, he tried his luck a few years ago to get in touch with Monoir. From here to his first release with Thrace was just a couple of emails and a handful of productive studio sessions. Oulala is just the start of what seems to be a long musical adventure with lots of Latin influences and pop references. 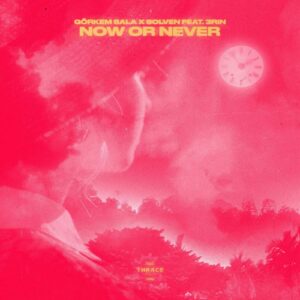 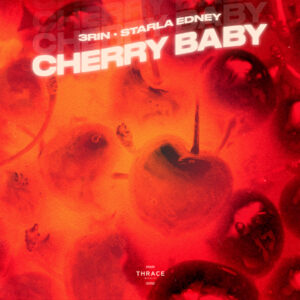 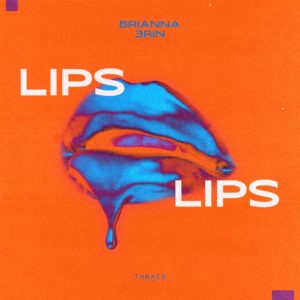 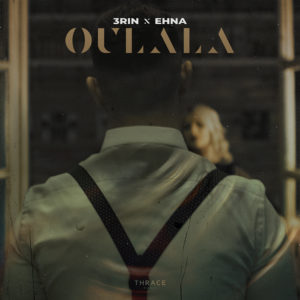