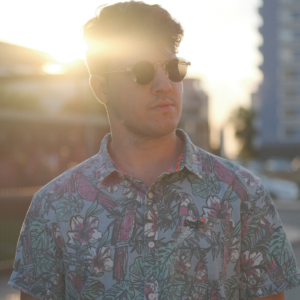 As a competing, professional dancer already in his childhood years, Roberto Done early showcased a unique sense of rhythm that ran through his blood and pulsated in his body as natural as the heart beats. Not only did he prove this through dance moves and advanced choreographies, but the kid also drew an interest in the creation of the songs he was moving to, which soon led to be his main passion. At the age of 13, Roberto purchased his first drum machine, the AKAI MPC 1000, and ever since, the self taught producer has been producing electronic music within the pop and dance genre. With a unique touch to these genres, his Romanian roots shines through his arrangements and tells a tale of Eastern European traditions in harmony with todays musical trends. The young talent signed to the Romanian label Thrace Music in 2019 and is now releasing his beats through his alter ego, Esotique. The 2019 debut single, Bangladesh, a collaboration with the renowned Romanian songstress Sandra N., is close to counting 2 million Youtube streams. The combination of electronic dance beats and Indian, folksy influences, attracted a solid fan base from the get go. The follow up single Henna, also starring Sandra N., continued playing the same strings in the same fashion and people can’t seem to get enough. After conquering the dance world, Roberto is definitely ready to conquer the world of music production, and the future holds a lot of exotic and catchy rhythms from this guy! 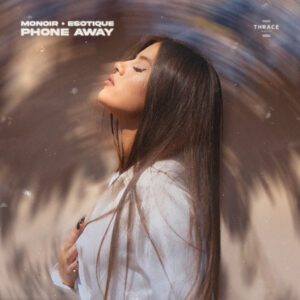 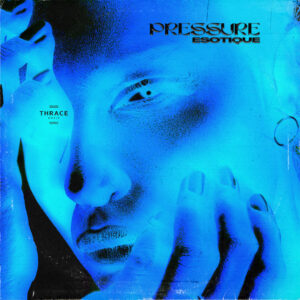 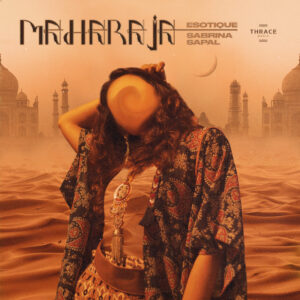 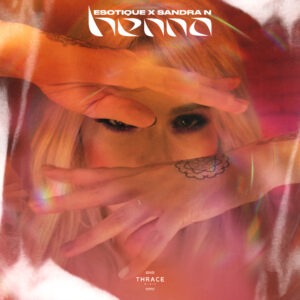 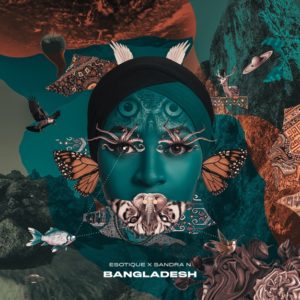