​The Drum Song is the living example for the ‘less is more’ principle. Simple snake charming sounds from the East are melting into the hypnotic drum patterns, stripped down to the bare essentials, keeping your mind focused on an imaginary dance floor. And if this was not enough, just follow Monoir’s silky soft voice for the full Thrace Music flavour.

Drum Song comes as Monoir’s first solo release after a couple of years of collaboration and featurings.Monoir is the inexhaustible force behind Thrace Music’s international success.

Starting from the genre defining Violin Song, Cristian’s career boomed in recent years, both as the producer behind established artists like Kate Linn, Dharia, Brianna, Sandra N or Starla Edney and as a singer & songwriter. Under the Monoir moniker, he left room for music experiments, playing with cultural influences and dancefloor beats to forge hits like 3 To 1 (comfortably sitting in the 1st position of the Airplay charts in Russia) and Durum, a collaboration with Kate Linn that is quickly going for the 1 million plays mark on Youtube in less than 3 weeks from launch. 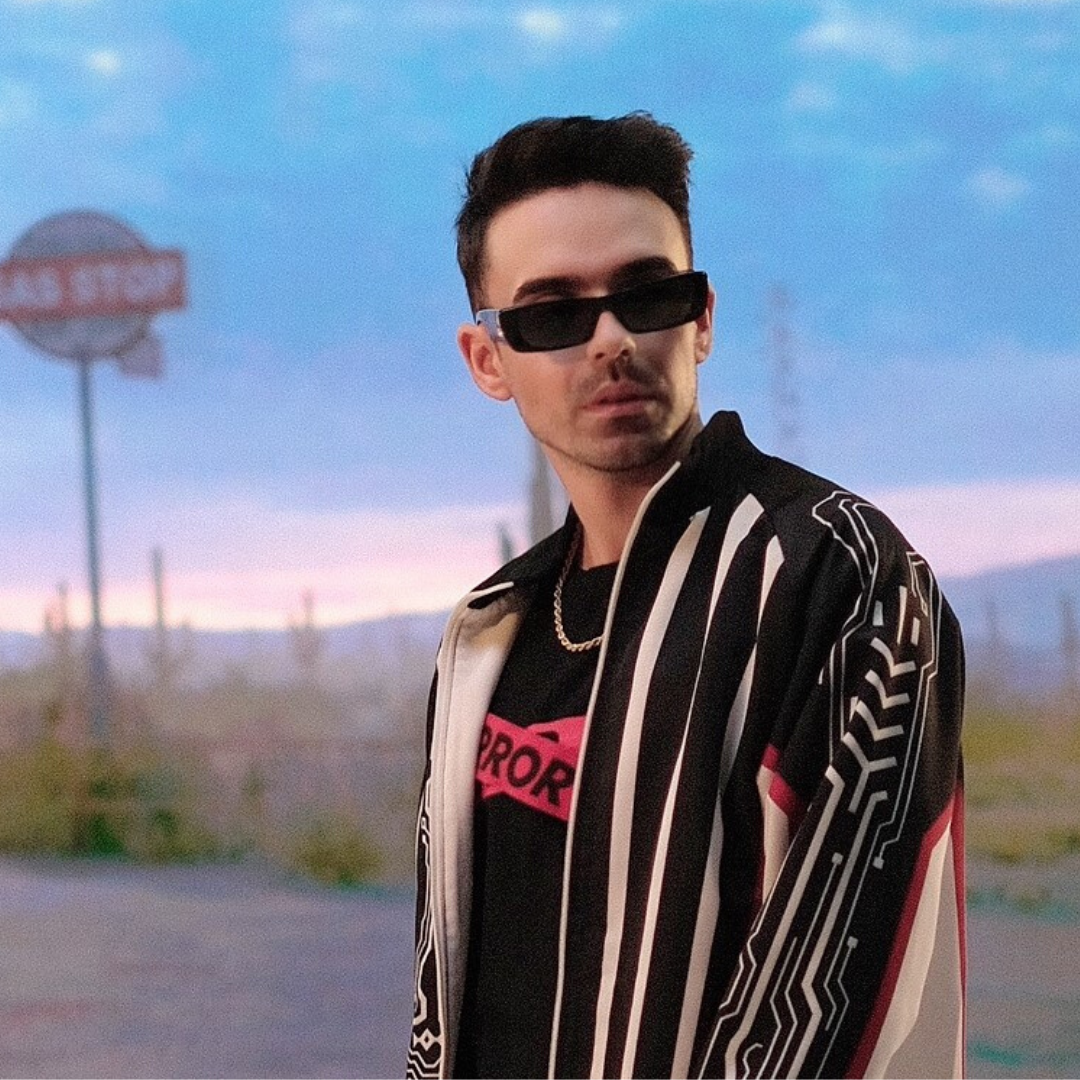 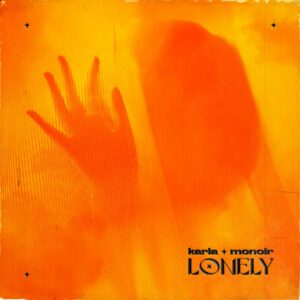 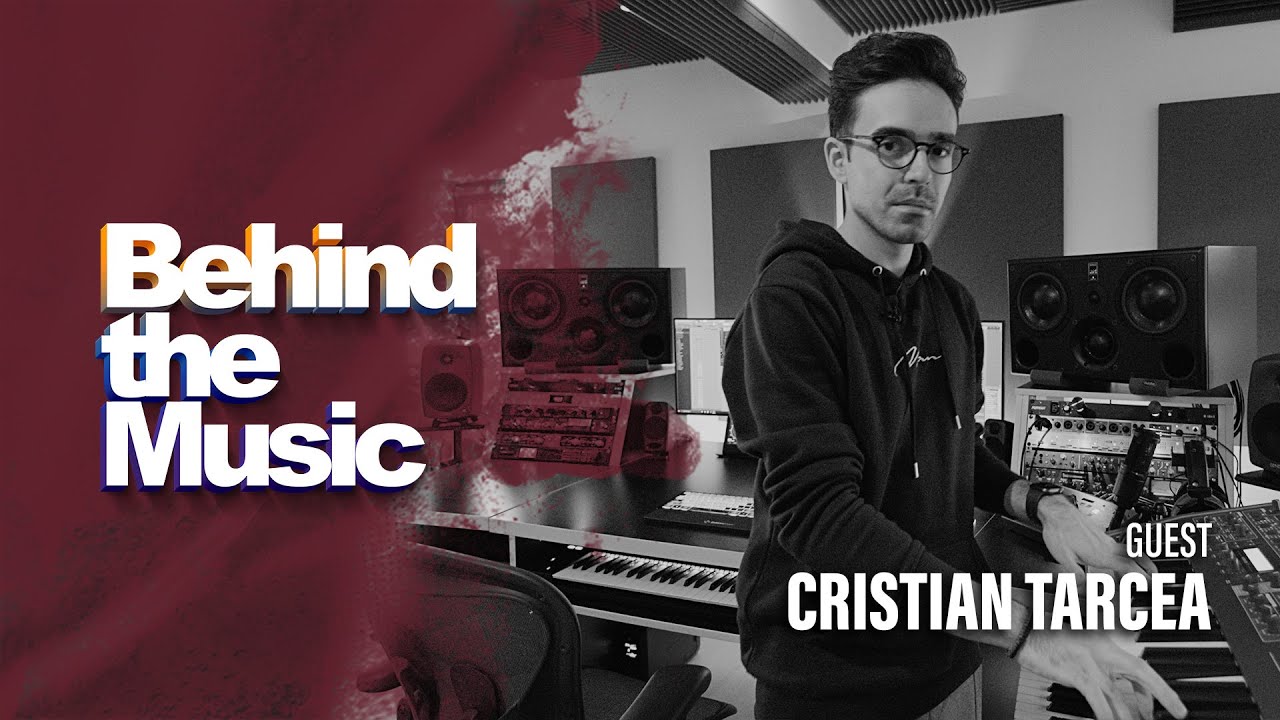 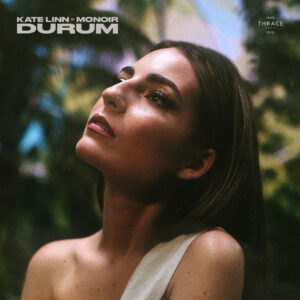 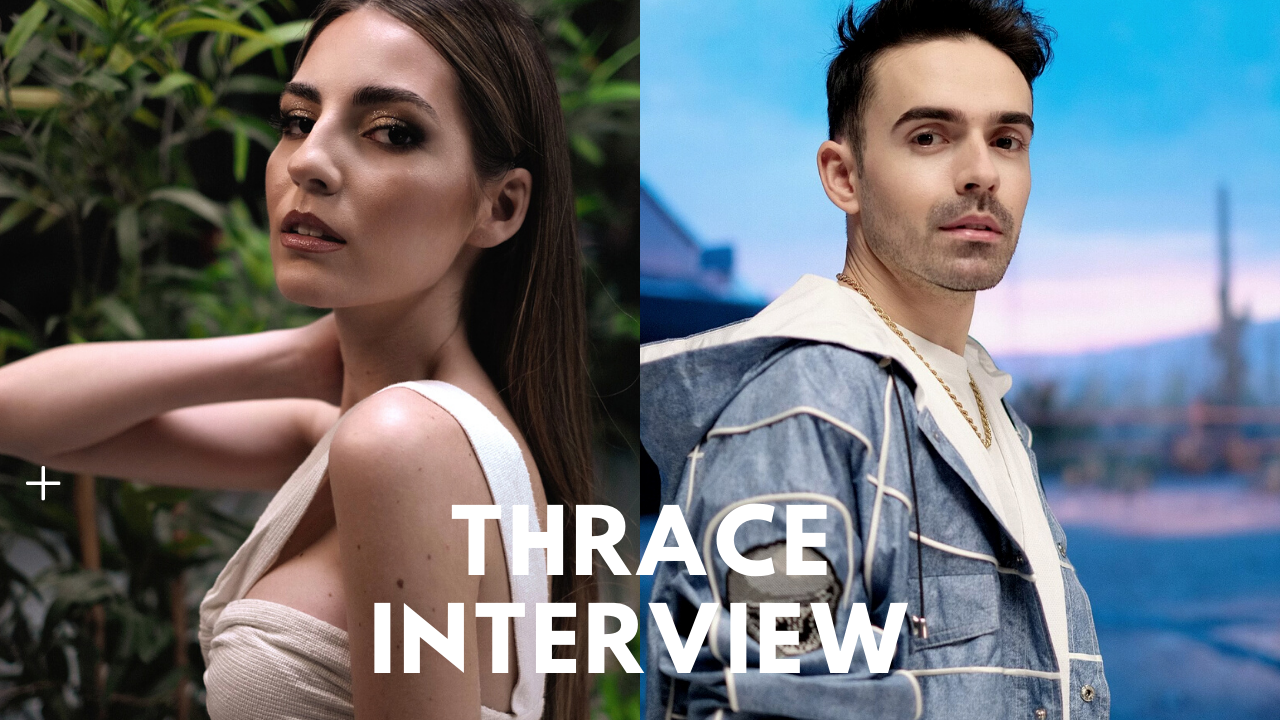 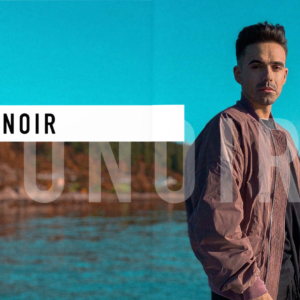 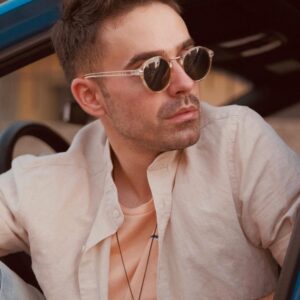